This is a collection of stereocards depicting scenes from the Romney Marsh in South Kent. The Romney Marsh is a larger expanse of land reclaimed or 'inned' from the sea since Roman times. Now largely a farming community the area is perhaps most famous for its smuggling history and the excellent collection of mediaeval churches many of which appear in these stereocards. 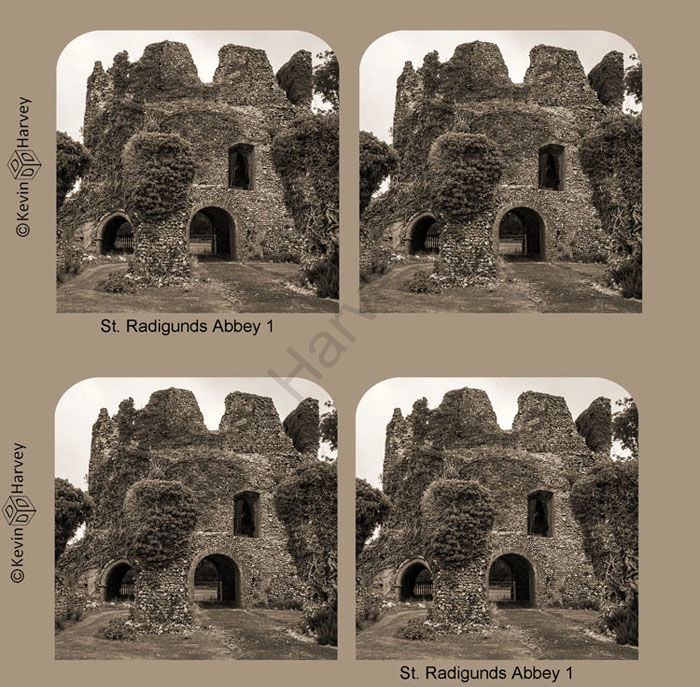